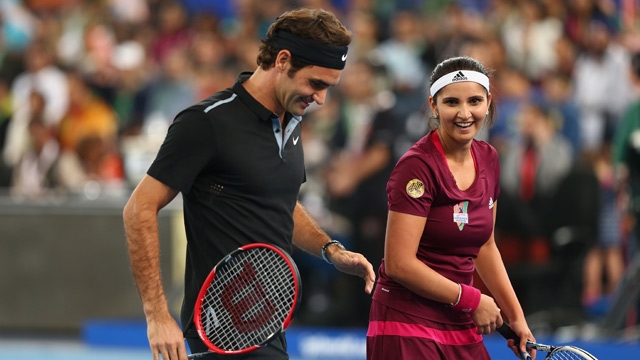 “With the current economic climate in India and the uncertainty of spending money, I reached out to both Roger and Serena to explain the situation. They have both been very supportive of the IPTL the first two seasons and we look forward to bringing them in future years.” END_OF_DOCUMENT_TOKEN_TO_BE_REPLACED