Serena Williams is arguably the most outstanding female tennis star of all time. She has so many qualities to be desired that are age defying. 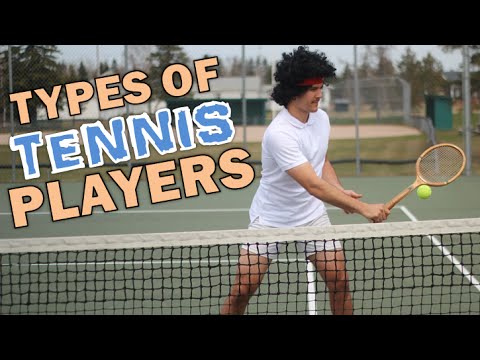 The Williams sisters turned pro at the age of 14, yet they remain very relevant two decades after. The younger generation have always been proving a point against tennis veterans for long but it remains a major task for tennis veterans to keep up the pace as they grow older.

Tracy Austin won the US Open at 16 years far back in 1979. Martina Hingis won the Australian Open at same 16 years in 1997, while Maria Sharapova won Wimbledon at 17 years. The Williams sisters started dominating the world of tennis from a very young age but they have kept at it in defying the age logic, especially Serena. The younger generation of tennis players shock the world by defeating established tennis stars to win titles but the task has been relevance thereafter. END_OF_DOCUMENT_TOKEN_TO_BE_REPLACED