Lakeisha who is the second wife of Serena Williams’ dad has accused Serena of forcing her to leave the house she is living in currently with the only kid that she has. 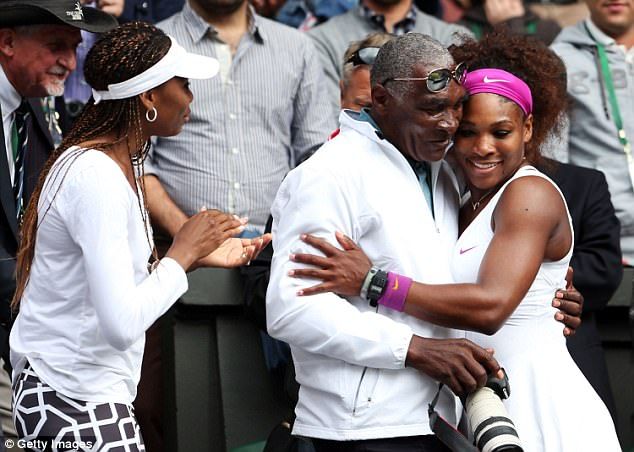 That house which Lakeisha is living in is situated in Palm Beach area of Florida and is registered in the name of Serena and her dad.

As per Lakeisha, the advocates of Serena have asked her to get herself and her kid out of that house at the earliest and have also warned her that if she doesn’t follow their orders and doesn’t vacate the house, they will put another lock on the gate of the house.

Lakeisha has given this statement to the court which is looking into the divorce case of her and her husband who happens to be Serena’s dad.

Lakeisha has also let the court know that he she desperately requires some cash to look after her kid and for that she wants the real estate which she has the joint ownership of along with her husband to be put on sale.

Lakeisha fears that her husband is not in the best condition of his health anymore and he may pass away in near future and if he passes away suddenly, there will be a tussle for the acquirement of the properties he possesses and it may take a lot of time for that tussle to settle.

The differences between Lakeisha and Serena’s dad had come out in public last year when the duo had filed for separation accusing each other of not being normal.

While the accusation that had been imposed from Lakeisha’s side was that the nature of Serena’s dad had got weird and he was getting aggressive and violent with her, Serena’s dad had accused her of drinking too much.